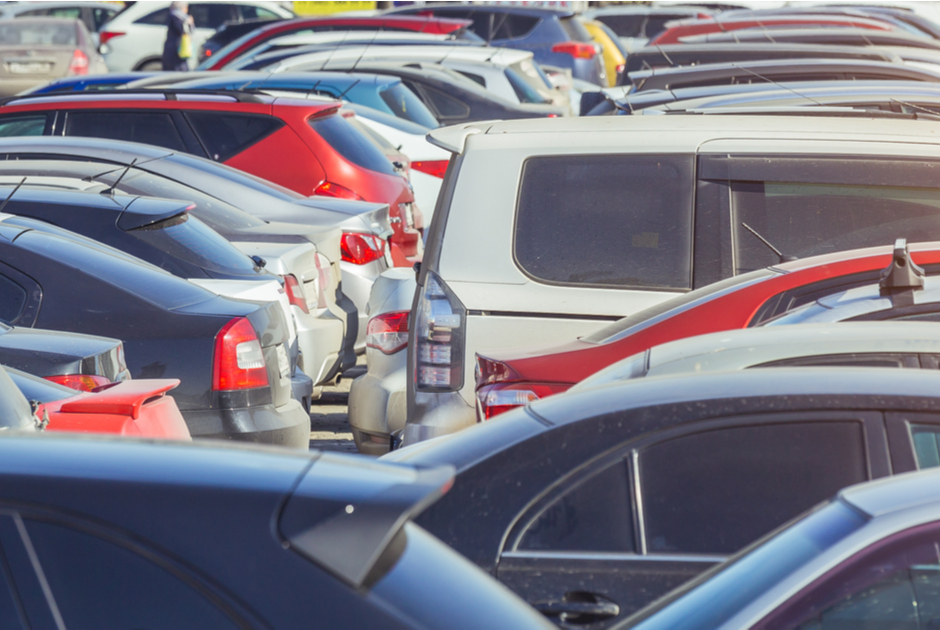 Buying a car is extortionately expensive right now, but there is a silver lining. Your used car may be much more valuable than you think. The price of used cars is increasing faster than new cars, and experts are letting people know.

Why Are Cars So Expensive Right Now?

Are Automakers Doing Anything to Help?

Automakers are doing their best not to lose money and are therefore going to great lengths to try and manage the chip shortage.
A large amount of prioritization has been placed on using the chips that are available in their most popular and profitable vehicles. Currently, there has been a temporary pause in the production of less popular models, even shutting down some factories until more chips become available.
Some companies like Ford and Tesla have begun removing chips from their vehicles. While these vehicles can still be delivered to customers, some of these chips or pertinent parts will be installed at a dealer or service center when they’re back in stock. In other cases, chips and enhanced vehicle features were eliminated entirely.
Until necessary parts are installed in cars, many carmakers are parking their vehicles on their lots, filling them up to their maximum capacity.
A handful of automakers are going to drastic measures by making notable changes to vehicles and doing away with scarce, older chips, and moving forward with newer ones. Unfortunately, making such a big change in the middle of a vehicle’s production is very difficult, causing new issues.

When Will the Chip Shortage End?

Unless there is a sudden drop in demand, the chip shortage will not be over anytime soon. According to J.P. Morgan Research, Semiconductor companies are in a unique situation in that they are constrained by supply, not demand. In order to meet this demand, they are increasing capital expenditure. Even though this is the case, most industry executives are concerned that the shortage will continue into 2023.

How to Check the Value of Your Existing Car:

Used cars are booming right now, so how do you find their true value? In the end, the real price of your car is ultimately what someone else is willing to pay for it. There are many other tools to help you estimate your car’s value- and now, many of them will offer to write you a check.

An Overview of the Process:

How Quickly Do You Have to Act?

Experts at Cars.com notice that vehicles are moving off dealer lots within a week, a much quicker turnaround time than the previous 30-60 days before they sold. According to CBS News, the cost of a used car is currently over 40% higher than it was about a year ago. Conversely, new cars are around 12% more expensive than this time last year. Though supply shortages are concerning, continued high car prices will give consumers an opportunity to sell their used cars and cash in on record-high prices. Take advantage of this once-in-a-lifetime trend and sell your vehicle at a decent profit. 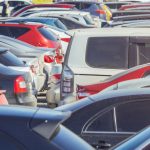 Is Your Used Car Worth More Money Than You Think? 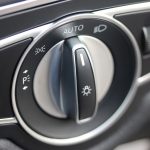 Does Your Car Have Automatic Headlights? Are You Missing Out On Discounts? 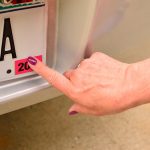 Low Mileage Drivers are Shocked By Their Savings. Could You Be One Of Them? 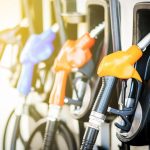 Clever Ways You Could Save On Gas Prices

Buying a Car with Bad Credit

Should You Buy an Extended Warranty

Bills Piling Up? Find Tricks to Save!

How to Inspect a Used Car

Confirm your zip code below and become part of the Auto Bargainz community. 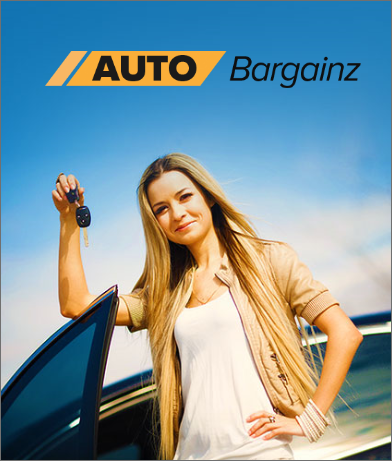